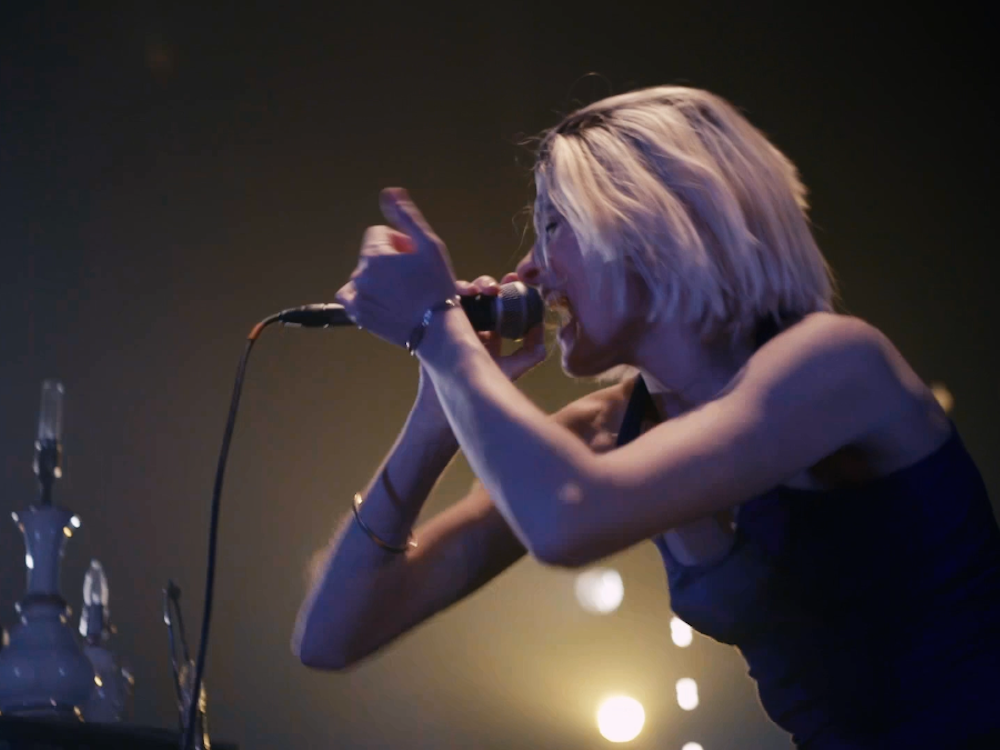 By Cicero A. Estrella Ghosts. Seances. And some raucous music. Heather Christian lays to rest the souls that haunt her in the original film of the acclaimed musical seance “Animal Wisdom,” as presented by San Francisco’s American Conservatory Theater and the Woolly Mammoth Theatre. The film will be released on Broadway on Demand and will […]