A little bit about

It is our mission to connect you and inspire you with the best things to do in the San Francisco Bay Area.

We are the online home of Where Traveler in the San Francisco Bay Area, published by the California Media Group. It is our mission to connect you and inspire you with the best things to do here. Check us out, Contact Us with any questions and don’t forget to sign up for our Weekend Roundup.

BayBeat.com, Where Traveler, Where GuestBook and Where Traveler Map are trusted sources of information for those local to the areas we publish and travelers staying in premium hotels. Visitors and locals are loyal to Where Traveler for essential, timely and accurate information on shopping, dining, entertainment, attractions and the arts and will love and become to rely on BayBeat.com for much of the same. For both visitors and locals, BayBeat.com is an online guide showcasing the best things to do throughout the San Francisco Bay Area. 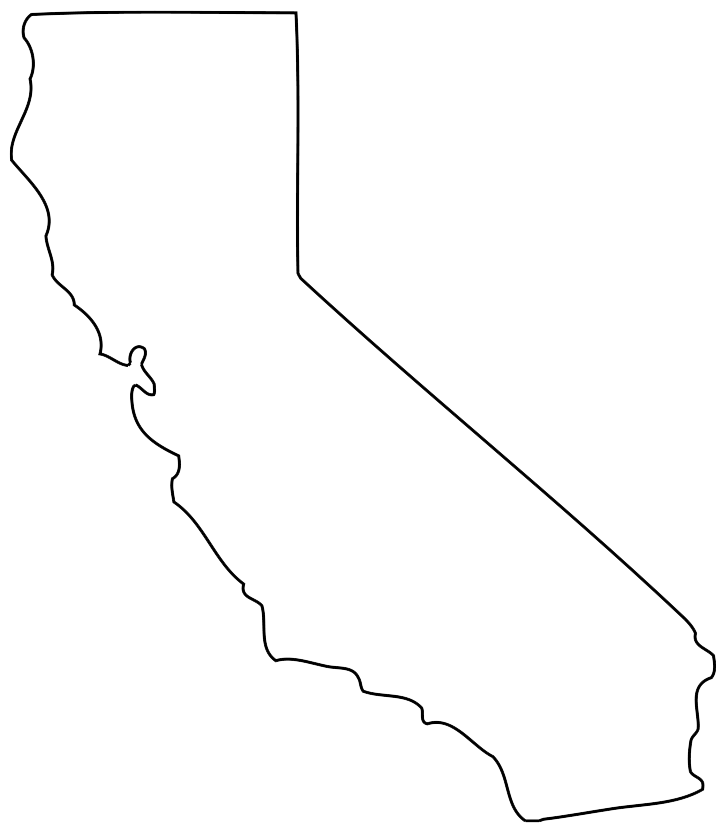 Sign up for FREE to receive our exclusive Weekend Roundup! 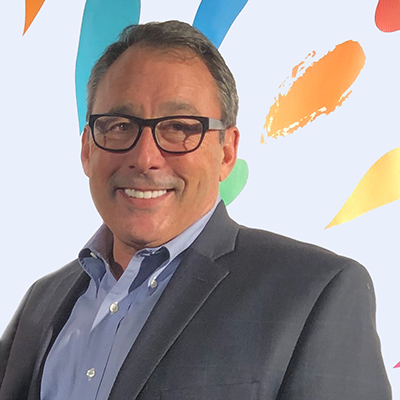 Jeff Levy, a veteran of 36 years in publishing for the travel, arts and fashion industries, is currently in his 28th year as president at California Media Group. Beginning with Where Los Angeles in 1992, Jeff has grown his reach to include Where Traveler magazine and GuestBook in Los Angeles, Orange County, San Diego and San Francisco with custom publications appearing in Hawaii. In addition to these travel publications, Jeff publishes Performances magazine, the premier performing arts program for Southern California theaters.

Like the late Huell Howser, “California’s Gold” runs through Jeff’s veins. To say that Jeff loves California would be an understatement, evidenced by his office décor which is riddled with the nostalgia of California kitsch—a Bob’s Big Boy collection like no other. He has produced numerous tourism publications, maps and travel guides for various Southern California visitor bureaus and business improvement districts, sat on the board of many tourism and trade organizations, and has traversed the slopes of nearly every mountain. Aside from his passion for discovering and sharing the wonders of California, Jeff’s other passion is his family—wife AnnDee of 35 years, his two grown daughters, Stevie and Rachel, and granddaughter Teddy. 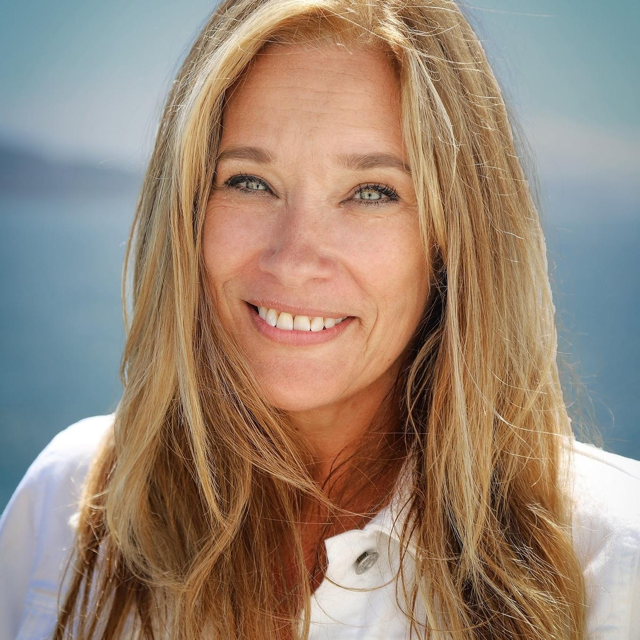 Nikki Wood is a media and publishing veteran with nearly 30 years in the industry and traveling is in her blood. The Bay Area is where she calls home so it can be said that she is where she should. Having spent some time as Publisher and VP of Revenue Strategy at San Francisco Magazine, Nikki recently resumed her role as group publisher for Where Traveler.  A native Chicagoan, Nikki started her media and publishing career in London, where she worked on some of the most successful B2B and B2C titles in their respective industries. She would later co-found a publishing company that focused on thought leadership but after spending 13 years gaining international experience, she and her family decided to relocate to the Bay Area where she founded Mazik Media.  While continuing to work with some of the brightest minds in tech, she expanded her reach and expertise by developing a creative and digital consultancy arm that included niche events.

Don’t bother looking for Nikki on the weekends—she is most likely hiking the beautiful trails of Mt.Tamalpais and exploring the world around her. 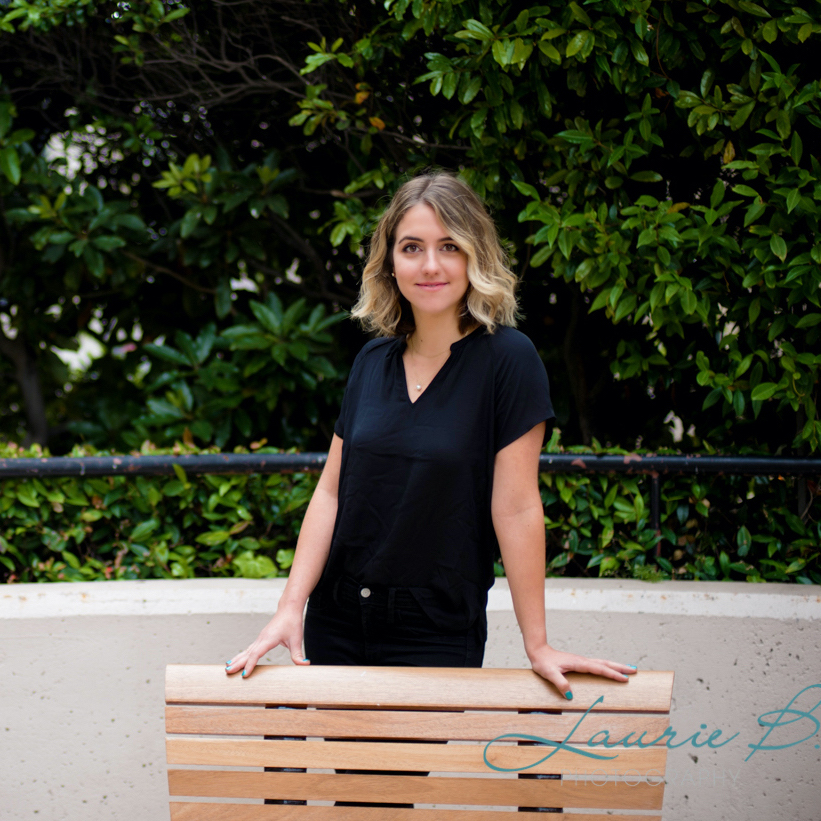 Kathy leads the company’s Circulation, Events and Digital Marketing Manager for our Bay Area branch, Where Traveler San Francisco. In her previous role, she served as a Digital Marketing Associate for a commercial real estate firm. She graduated with honors from Santa Clara University with a dual degree in Communication and Spanish Studies. After graduating she backpacked around South East Asia and South America for a year before returning to the Bay Area to work and live.

Born in Puerto Rico and raised in Arizona, Kathy’s adoration for travel started at a young age. Having visited over 40 countries, she decided to go into the travel and tourism industry, her true passion. As a traveler, she knows what visitors look for when coming to a new city, curating digital and social initiatives that highlight the best that San Francisco has to offer. When she’s off the clock, she enjoys traveling around California and internationally, urban hikes throughout the hilly San Francisco streets, photography and tasting the best food in the Bay. 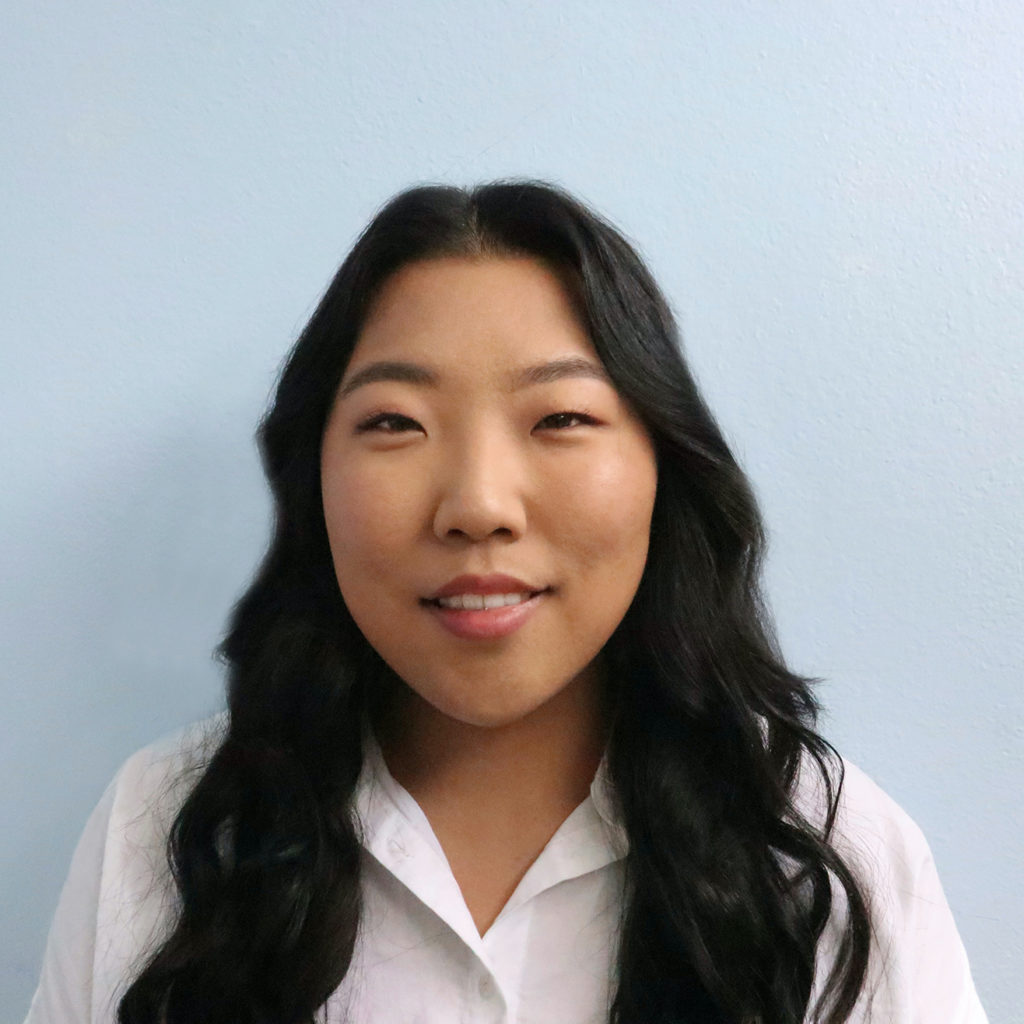 Whitney Lauren is a creative and driven young professional with a passion for developing engaging content. She grew this passion and expertise while attending Oregon State University where she earned her undergraduate degree in Digital Communication Arts with a minor in Business and Entrepreneurship. During her time as a Beaver, Whitney Lauren was an active member of various student media programs and was a founding member of the first student lifestyle magazine, Beaver’s Digest. After graduating, she returned to her hometown in Orange County to continue her work in media and publishing at California Media Group.

Having two first names gives her two identities … her superpower. Known by day (at work) as Whitney and by night (at home with friends and family) as Lauren, she blends professional and personal as the Digital Manager, where she gets to work and live in SoCal, sharing her passion with the masses. This Orange County native spends her time dabbling in photography, discovering new restaurants, buying too many clothes in shades of dark orange, and when she isn’t curating content for SoCalPulse’s digital and social initiatives, you can find her watching Korean dramas.