The Breath Project—a new theatrical initiative formed by Artistic Director and Co-Founder Gamal Abdel Chasten and Co-Founder Marieke Gaboury in response to the current global spotlight on racial injustice against Black people—announced the lineup for the inaugural The Breath Project Virtual Festival being held on Saturday, October 24 (2 p.m. and 5 p.m.) and Sunday, […] 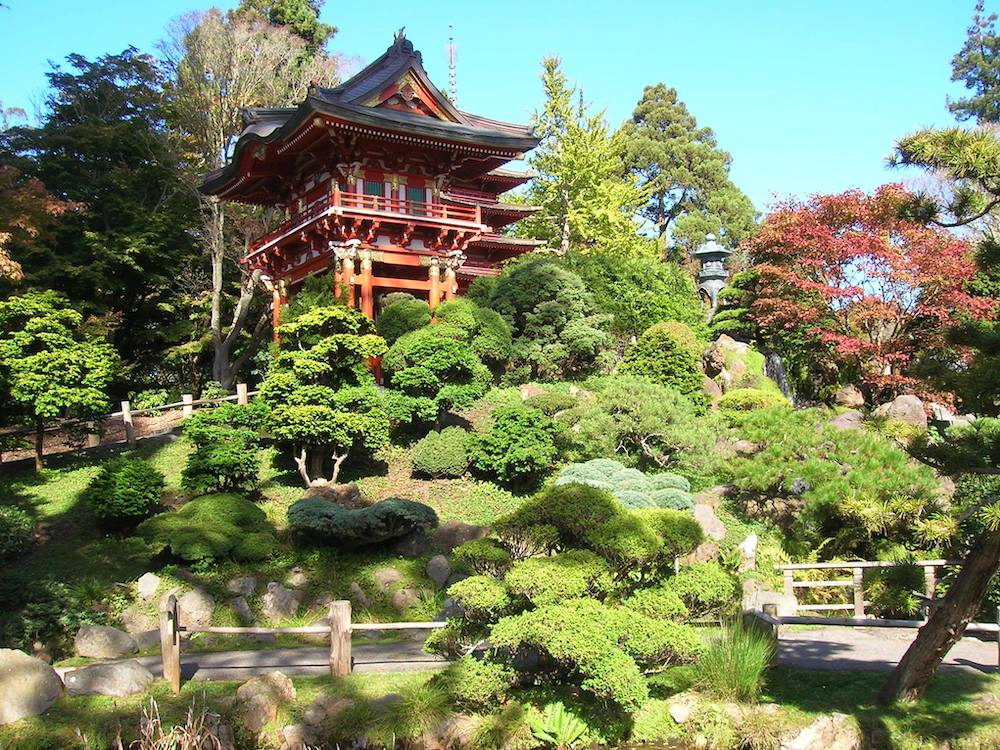 Stroll among monuments, bridges, native Japanese plants and koi ponds in the oldest public Japanese garden in the United States. You can save money by visiting the Tea Garden before 10 a.m. on Monday, Wednesday and Friday, when the park has an hour of free entry. Photo credit: Kheir Edine Sammakieh

Check out this coveted monthly open-mic storytelling event. Put your name in the virtual “hat” for a chance to tell a true story from your life in five minutes or less. Sometimes there are special guests like comedians and award-winning storytellers. Tickets are pay-what-you-can donation based.  Photo by Andrea Piacquadio from Pexels 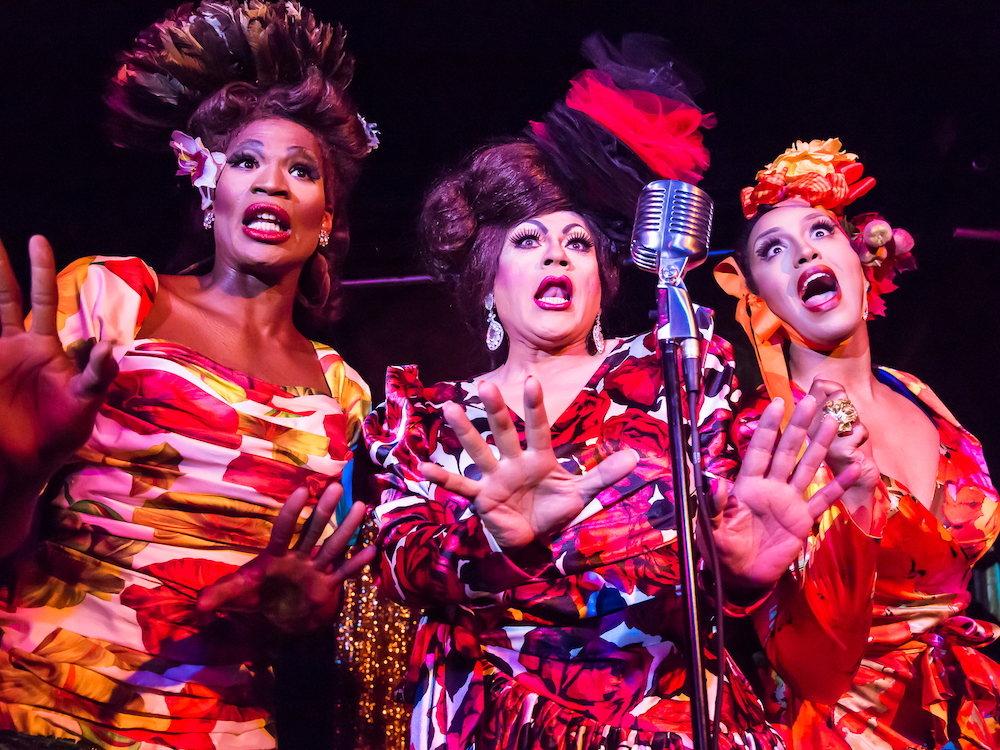 Drag Alive is an online drag show brought to you by The Stud bar in San Francisco. The Stud is San Francisco’s oldest queer bar and nightlife venue. They’ve been hosting performances since they opened in 1966 and have now brought the show online. Join Drag Alive every Saturday for a virtual show with the […]